Before we got to Paihia, we had a weird confused part of the trip where we had no idea where we were going or what we were doing. It mainly consisted of “oh nice beach, shall we stop there? but there might be a nicer beach further up so maybe we keep going?..”

The which beach is best cycle continued for a while broken up by some caves, Whangarei Falls and a Chinese takeaway before we eventually made it up to the Bay of Islands. A place that was definitely on the bucket list and the first place that felt worth a proper stop. The Bay of Islands refers to an area in the Northland which as it sounds, consists of a large bay on the mainland and a scattering of islands around it. One of the towns, Paihia, was apparently the best place for young backpackers, such as our good selves, to enjoy the area from. We were trying oh so very hard to be proper backpackers, so instead of booking somewhere online like normal people, we rocked up unannounced into this little seaside town to “just find somewhere”. Of course, because we had so far proved ourselves the worst backpackers in the world – everywhere was fully booked! So we’d completely buggered up that plan.

It was the height of the tourist season and if Paihia had been in England you’d have called it a village rather than a town. So duh, of course it was booked up. At a loss as to what to do we found a “campsite” which I’m sure was actually just somebodies back garden who had a space for us park our car. Up until this point we’d managed to avoid most awkward human contact with other travellers. We’d stayed in hotels in Asia and hidden from people in Auckland, due to my disease, and now suddenly there was nowhere to run in this tiny, small square of grass in front of somebody’s house. The first people we encountered in the porto-kitchen/loo were very strange and it made me never want to leave the safety of my mattress car bed ever again.

We had found a nice little hostel down the way that we really wanted to stay in but like the rest, it was booked up. However, we liked Paihia and wanted to give ourselves some time and so asked when the next two beds were available. Luckily this was in a couple of nights, so we booked ourselves in to a mixed dorm room (arghhhh) for a week.

This was my first dorm room experience and I probably did go into it with the wrong attitude but nonetheless it didn’t fare well. It’s as if they don’t even try and cater these for multiple occupancy. The bunk beds were wobbly and creaked, there were a whole two plugs in the entire room and they were right by the door. There was also no space for anything so I had to squish my backpack down at the bottom of my bed. What the actual fuck! Our room was shared with one guy who either didn’t want to or couldn’t speak English (I feel from his demeanour that it was the former), a Welsh guy who seemed nice and who actually talked to us and another man who had paid for the one double bed in the dorm and never seemed to move from it, day or night. It was utterly terrifying, I don’t know what I would have done without Tom there.

You had to leave the room to spray deodorant as it was so small a few squirts would likely have killed someone off. And lights! Not everyone wants the light on at the same time so if you’re awake at night or early morning you have to stumble around in the dark looking for stuff, inevitably stubbing your toe on something. Then you decide to give up and use your phone as a torch which wakes everyone up anyway. Honestly the worst! Another thing I hadn’t quite considered was how unpractical it was in particular for a girl to get changed and just do other girl type things in a dorm room with a load of men.

You either had to walk outside and round the corner looking like shit, before you reached the shared bathroom each time you wanted to get changed or put your make up on. Or the second option, which I think once you’ve given up on the faff of the first option, is to just not care and strip off, spray your shit everywhere and turn the fucking light on whenever you please. I had not yet reached the confidence level required for option 2.

The bathrooms in these places are always so wet as well. Like everywhere. The floors are wet, the walls are wet, the actual toilet seat, which definitely should remain dry, is wet. Your room is somewhere you should be able to be yourself, be able to relax and unwind but in that moment, I really would have preferred to sleep on the street. Most people seemed to cope with this kind of situation fine and I did get used to it eventually although it would still never be my first choice.

The other part of hostels which I really have to moan about are the communal areas. I know! That’s how to make friends blah blah blah, but they are often so incredibly cliquey! Tom and I were keen, I’d even say enthusiastic, about making friends and meeting new people but this hostel was clearly not the place for it. There we were making our sausage pasta, which was now pretty much an every nighter for dinner, and outside taking up all the tables were a gang of guys and gals who clearly hadn’t known each other for a lifetime but liked to pretend they had. Not one of them looked up at us and even vaguely tried to engage in conversation or eye contact. They all sat in a circle around one wanker with a guitar (why is there always a wanker with a guitar?!) swaying and being annoying. Then, with the upmost urgency, as if someone had just died, a girl leapt up from the table to grab her sketchpad. Suddenly full of inspiration she immediately just had to capture the moment! For fucks sake!.. I didn’t want to be in their club now anyway, they can keep their sketchpads and guitars! If it had been Shoreditch they would have had unicycles and curly moustaches.

Luckily the Welsh guy in our room seemed a little more down to earth so we left the bohemians to it. Once sleepy McSleepface and Mr Mute had moved out they were replaced by two German guys, who to our delight brought no musical instruments nor art supplies with them. And so began our first night out with (inbetweeners voice) “friends!” The Welshman, two Germans and us, joined by a French and an Italian we picked up from somewhere, hit up the Paihia strip. The two whole bars of it and had a blast. We went for a barbeque at the Base Hostel’s in-house bar and then a weird bar/nightclub/pub combo that had a bit of an identity crisis.

Later we all stumbled back to our hostel and proceeded to make the most noise made by anyone ever. I was secretly hoping it might disrupt the dream patterns of the hippie collective. In my head us and the rest of the representatives from Europe were having quite a sophisticated chat. Sitting around talking about our backgrounds and comparing similarities and differences in our cultures. I remember thinking of it as being one of those standout moments of realisation and change in your normal insular thinking. There were quite a few World War jokes and stereotypical generalisations, mainly made by the Germans, but we laughed at them all in good humour and faith; knowing full well that these things far from defining us create something to bond over. Genuinely a great moment, until the Spanish guy that owned the hostel came around with his torch, shining it in our faces and telling is to shut the hell up. I don’t remember much of after that but felt ever so slightly more relaxed knowing I could survive a hostel and indeed make friends, even if only for an hour or two. 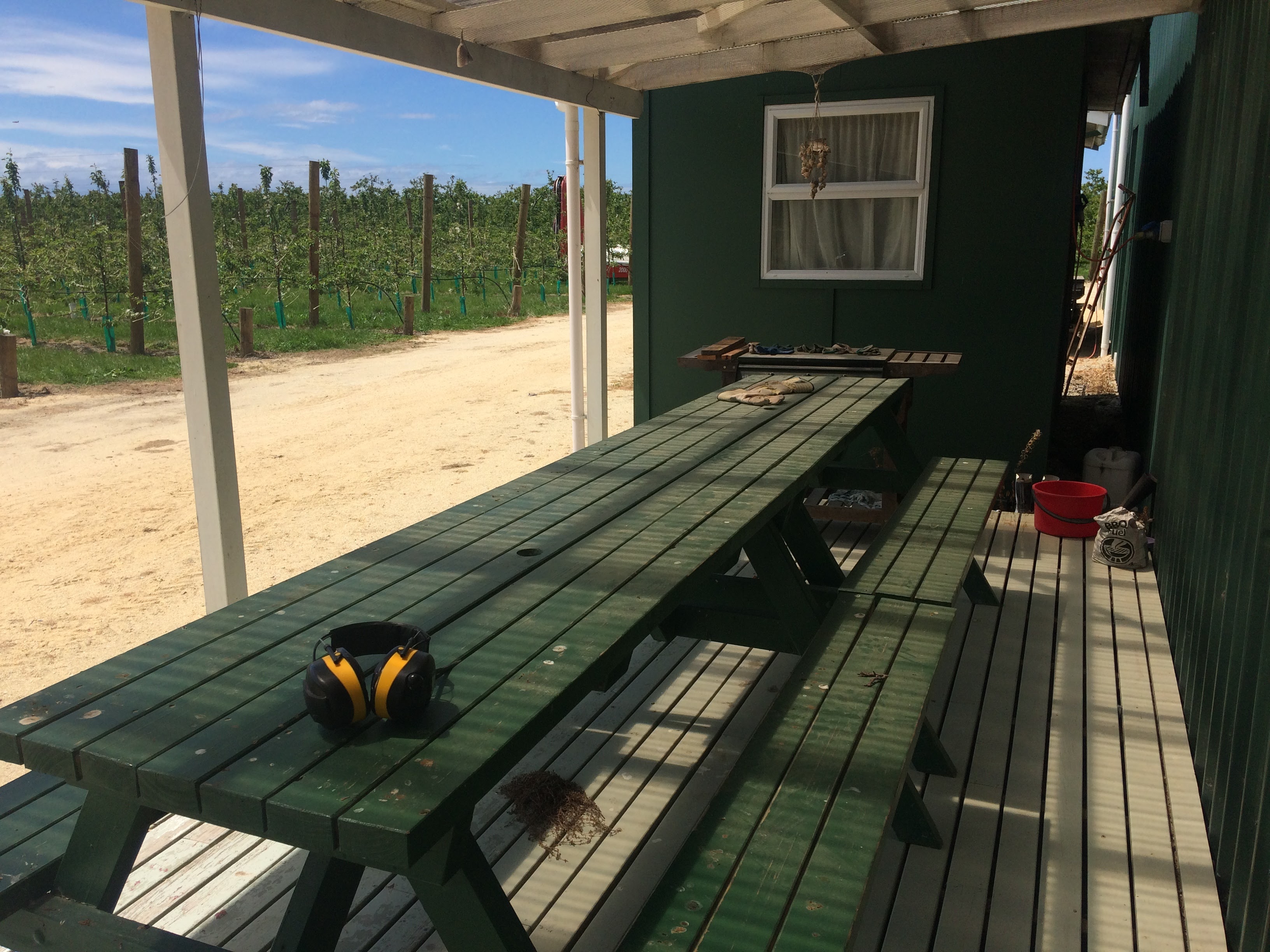